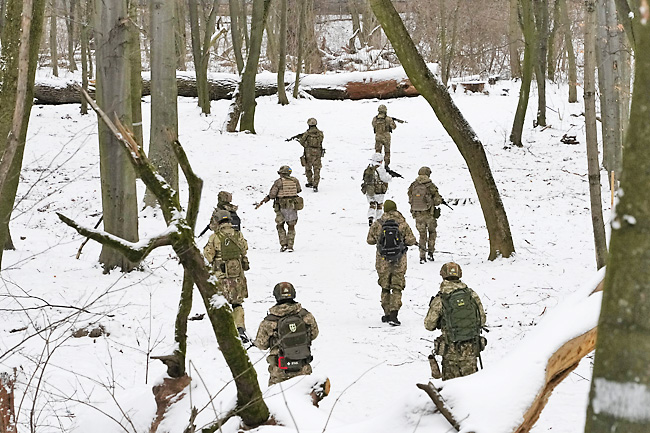 MOSCOW (AP) – Russia’s Foreign Ministry yesterday rejected a British claim that Russia was seeking to replace Ukraine’s government with a pro-Moscow administration, and that former Ukrainian lawmaker Yevheniy Murayev was being considered as a potential candidate.

Britain’s Foreign Office on Saturday also named several other Ukrainian politicians it said had links with Russian intelligence services, along with Murayev who is the leader of a small pro-Russia party that has no seats in the Parliament.