The five violators were issued compound fines. Four violated the stay-at-home directive from midnight to 4am, and one was found without the BruHealth app.

The RBPF said three violations occurred in the Brunei-Muara District and two in the Tutong District. 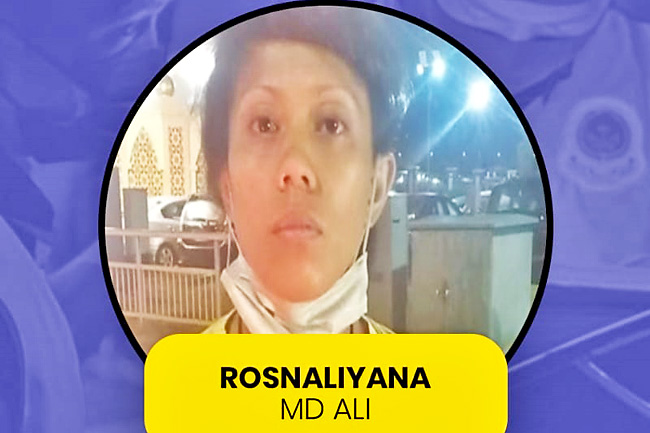 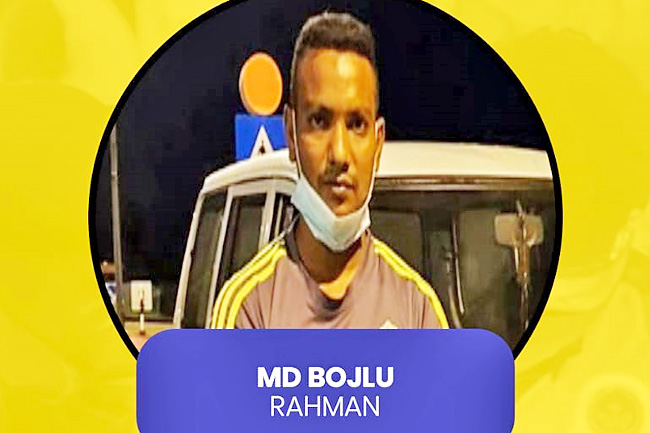