The High Court recently dismissed an appeal of a cable thief, stating that the given sentence was appropriate.

Mohammad Jaidatul Fadillah Fadil Haris Fadillah pleaded guilty last September to a charge of stealing a telecommunications cable and causing damage during the course of theft.

He was sentenced to one year and eight months’ jail with two strokes of the cane, and was ordered to compensate UNN a total of BND24,544.68 or serve an additional four months’ jail in default of payment. Prosecutor Syazwani bin Jumat, as respondent confirmed with the court that the defendant opted to serve jail.

Chief Justice Dato Seri Paduka Steven Chong, in considering the appeal, gave weight to the quantity stolen, seriousness of damages and the rampancy of such cases.

The Chief Justice decided that the sentencing court had taken the necessary steps to hand down a deterrent sentence.

Meanwhile, Mohammad Jaidatul Fadillah pleaded for the court to reconsider the whipping order as he had previously suffered from a heart ailment which had to be treated.

The Chief Justice gave no consideration on his plea to be exempted as the court found no medical evidence supporting the claim, adding that the caning will only be executed in the presence of a medical officer and that he is certified fit to receive the corporal punishment. 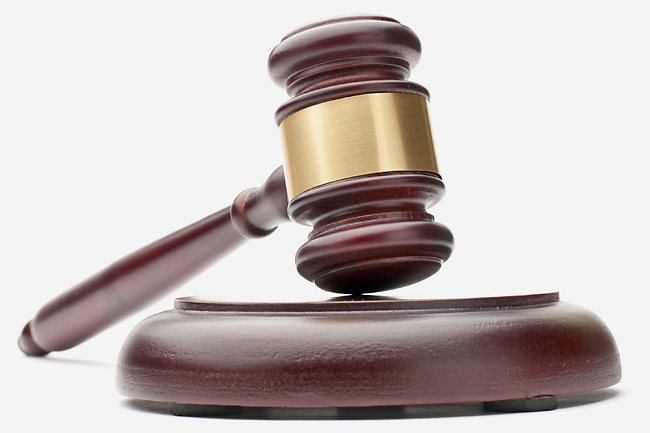