CNA – Singers Billie Eilish and Harry Styles (pic below, AP) as well as rapper Kanye West and group Swedish House Mafia are among the line-up for this year’s Coachella, organisers said on January 13, as the music festival returns after three years.

Organisers said in June the open-air festival, held in the California desert, would return over the weekends of April 15–17 and April 22–24 this year.

Styles, Eilish and West were announced as headline acts in a line-up poster on the Coachella website and social media pages, with the former One Direction singer performing on both Fridays.

Eilish and West, who changed his name to Ye last year, will perform on the two Saturdays and Sundays respectively. 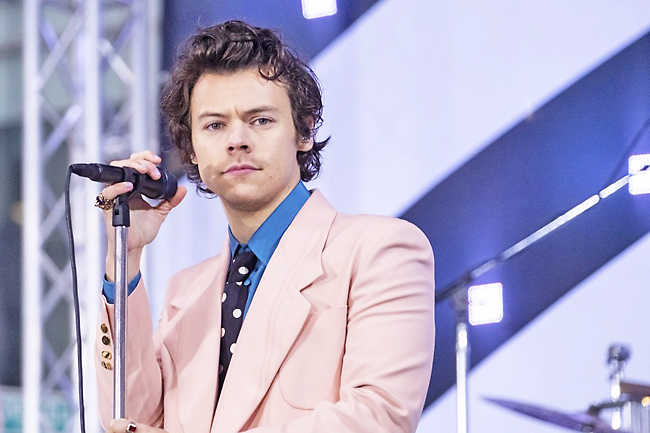